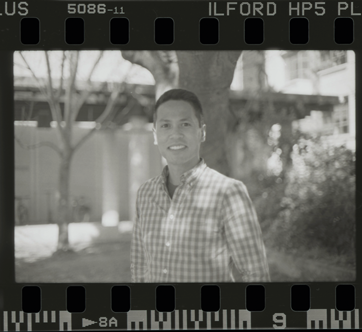 Dr. James Nuñez feels both at home and in uncharted waters as a new principal investigator (PI) at his alma mater. A Department of Molecular and Cell Biology (MCB) PhD graduate, Nuñez is excited about returning to Berkeley to create a lab true to his tenets of curiosity and inclusivity. Nuñez has made extensive contributions to CRISPR gene-editing technology in his graduate and postdoctoral research, but his goals diverge from pure technology development towards a fundamental question: “How do cells know what genes to turn on and off?” Nuñez investigates the modifications that activate or silence genes by mimicking those marks across the entire genome. This remarkable DNA coverage is made possible by using the CRISPR-Cas system to target nearly every DNA code. 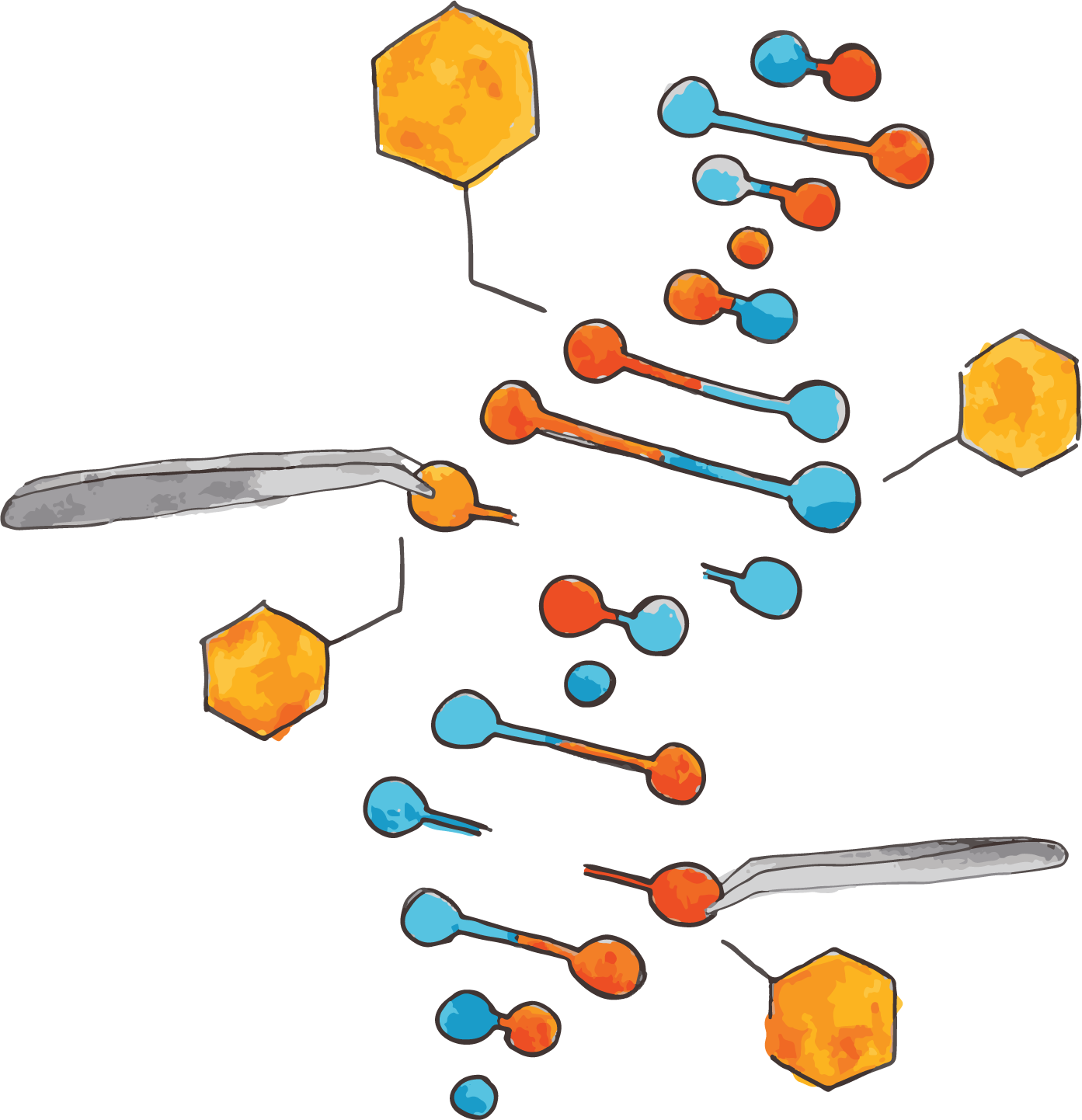 The popularity of CRISPR comes with intense competition, but Nuñez’s fascination with basic biology keeps him grounded in his research. His passion also alleviates the stress of being a new PI. “No one sits you down and tells you, ‘This is how you start a lab,’” Nuñez reflects on the transition from a research-centric postdoc to the leader of a lab. Nuñez acknowledges that “it’s a big undertaking, but there’s a network of supportive PIs in the field, especially at Berkeley.”

A faculty position offers the freedom to do science as he sees fit, which Nuñez cites as a reason he chose academia over other careers. This freedom applies to lab culture as much as the research itself. Nuñez comments, “I felt like starting my lab was a great place to essentially create an environment that I didn’t get to have, [one] for people of color or marginalized groups.” Nuñez has already extended support even before taking grad students by organizing meetings to connect with MCB students that share his Filipino heritage. His mentees’ enthusiasm keeps him optimistic about his future at UC Berkeley. The potential for both social and scientific progress underlies the exciting start to Nuñez’s career as a PI.

Meghan Pressimone is a graduate student in molecular and cell biology